The most serious of the vulnerabilities could allow an attacker to execute a Denial of Service (DoS) attack by sending specially crafted TCP Selective Acknowledgement (SACK) packets to an affected service.

Firebox and XTM Appliances
The version of the Linux kernel used in Fireware OS is vulnerable to this issue. WatchGuard engineering will introduce a patch to mitigate the vulnerability in an upcoming Fireware OS release.

On July 2nd, 2019, a software patch was applied to all WatchGuard Wi-Fi Cloud servers and services to mitigate these vulnerabilities in Wi-Fi Cloud. Firmware for cloud-managed APs will be updated in an upcoming release.

WatchGuard Dimension
We released Dimension v2.1.2 Update 2 on 27 June 2019 to address this vulnerability. 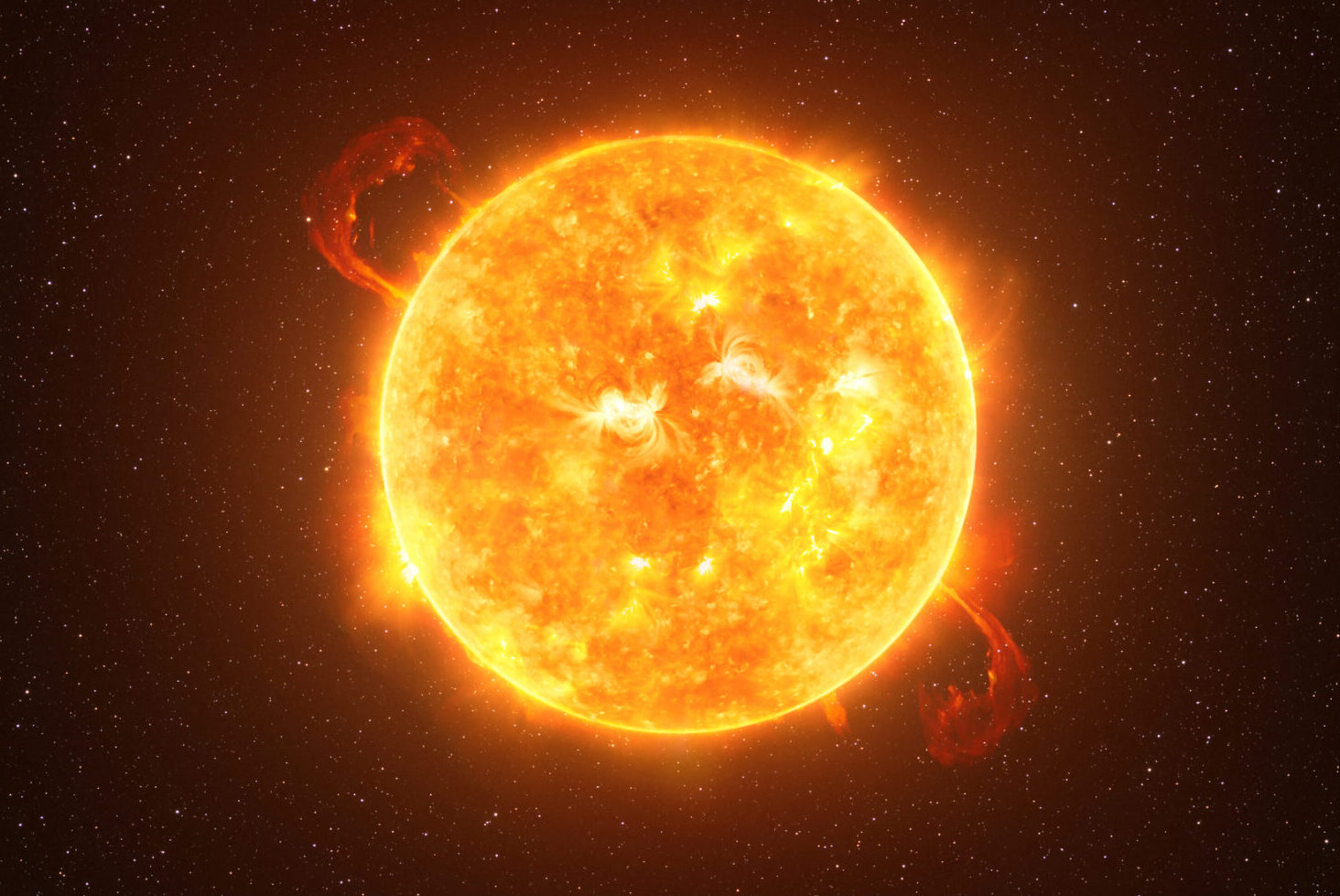 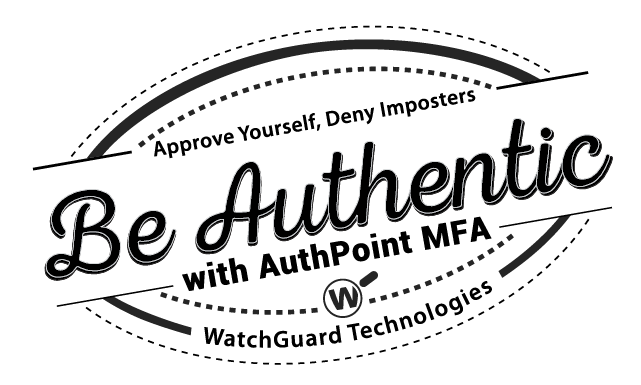